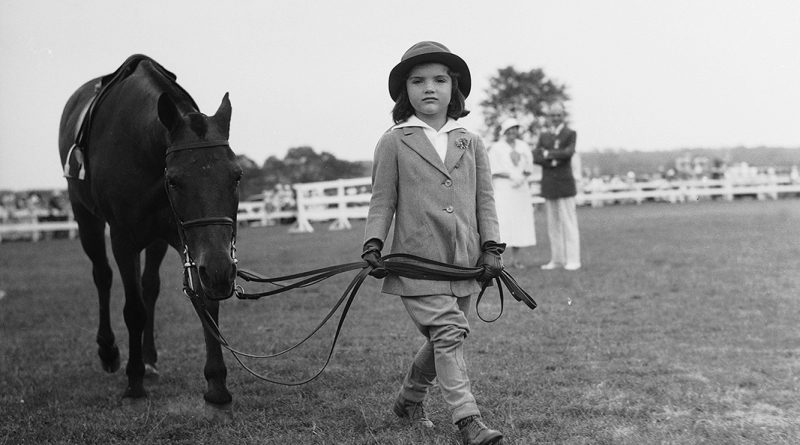 Former First Lady, Jacqueline Kennedy Onassis, is an American icon! And, while images of her as the widow of President Kennedy, an influencer of style and as a book editor might be what first come to mind, photographer Bert Morgan captured Jackie Bouvier during her childhood and his photographs are in the East End Arts’ (EEA) exhibit, “The Best of Jackie O,” on display now-Sept. 8, at Greenport Theatre. 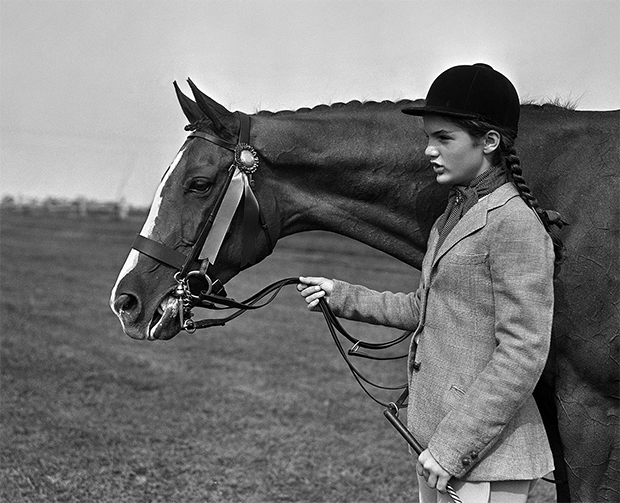 On July 13, film and photo archivist Patrick Montgomery, now owner of the black-and-white photos, will be at the exhibit’s Opening Reception, held from 6-7:30 p.m. EEA noted that Montgomery had purchased Morgan’s extensive collection of negatives and has made them available for use in magazines, books and films, as well as has donated negatives to East End historical societies and museums, and organizations in Florida.

We, the public, are invited to this free event to view the photos, which offer a glimpse into the young socialite’s life and also into the eras-past Hamptons – and then speak with Montgomery regarding the works. All exhibited work is for sale.

From behind the lens, British-born American photojournalist Morgan (1904-1986) created a precious treasure in this photo collection of young Jackie as she participated in East End events. Visitors to this exhibit will get to view more than 20 of his photographs, including those of her in her riding gear, or with her Great Dane at a dog show.

What’s most intriguing about this exhibit, to me, is that it provides a window into the world of a highly-regarded and famous woman – who was once a child— before she reached her iconic status. Just looking at the images in this post, I can feel her presence.