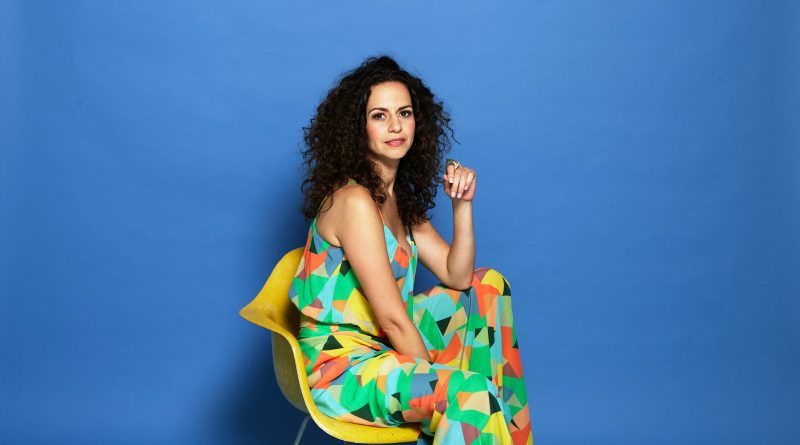 If you, like me, are a shameless Broadway fanatic, you’ll be just as excited as I was to learn that “Hamilton” star Mandy Gonzalez is coming to the Westermann Stage at Adelphi University, on Feb. 2.

Fan or not, you must have heard how this show on one of our Founding Fathers has brought history to life, whether through hip-hop or traditional-style show tunes; with Gonzalez in the role of Angelica Schuyler (sister-in-law to Hamilton). She takes a night off from the Broadway stage to help kick-off the second half of the Adelphi Performing Art Center’s 10th anniversary season.

Gonzalez is also well-known for originating the role of Nina Rosario in “In the Heights,” which, like “Hamilton,” is a Lin-Manuel Miranda musical. She has also played Princess Amneris in “Aida” and the Wicked Witch of the West, Elphaba, in “Wicked.” Talk about an impressive resume!

You’ll be sure to hear songs from these famous musicals, as Gonzalez is performing songs from throughout her musical career, as well as her album, “FEARLESS.” She will be joined onstage by students from Adelphi University and Garden City High School.

For those who have seen “Hamilton,” this performance gives you an opportunity to see Gonzalez perform again and for those who haven’t, you’ll be able to see one of the musical’s leading stars shine, right on a local stage.

Jac’s quick pick: “Once.” Don’t miss out on seeing “Once,” now playing at the John W. Engeman Theater in Northport, through March 4. A winner of eight Tony Awards, the musical tells the tale of a Dublin street musician who’s about to give up on his dream when he meets a beautiful young woman who inspires him to continue his music. The actors and musicians play their own instruments on stage, so it’s definitely a cool show to experience. The theater is located at 250 Main St. 631-261-2900. engemantheater.com/event/once.