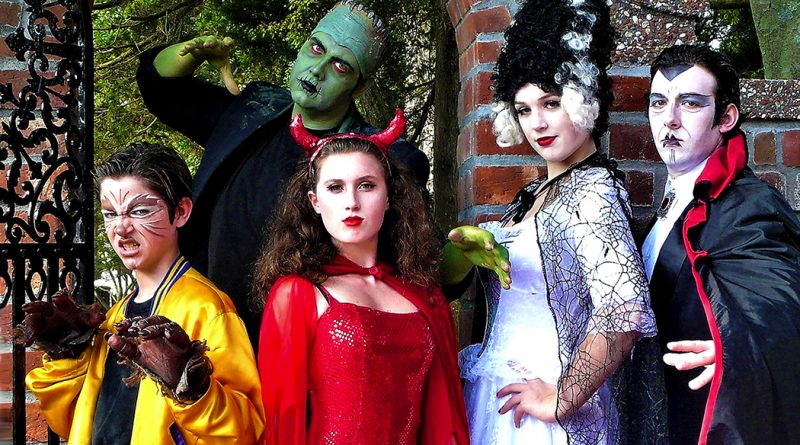 Fun haunts for the entire family and one R-rated horror show only to check out before Halloween Season 2018 “dies” down for good.

END_OF_DOCUMENT_TOKEN_TO_BE_REPLACED 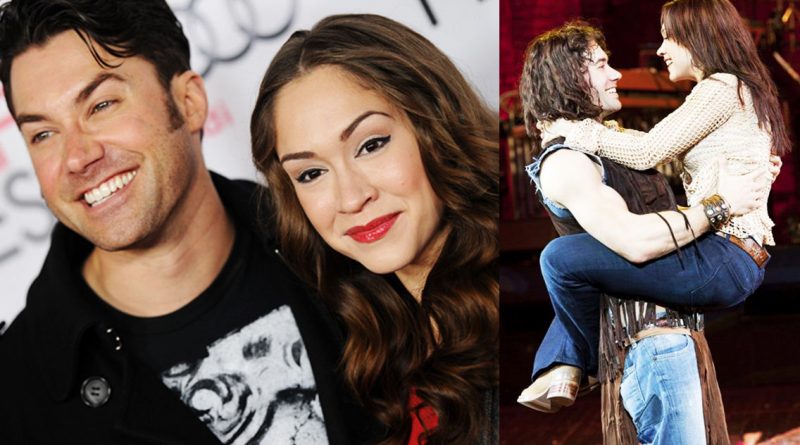 Having seen “Hair” both on- and off-Broadway nine times (because it never failed to move me), I’m excited the show celebrates its 50th anniversary this year; and, even more thrilled that two of its Broadway stars, Diana DeGarmo and Ace Young, are performing in “Hair” in Concert, March 9-10, at the Patchogue Theatre.

END_OF_DOCUMENT_TOKEN_TO_BE_REPLACED 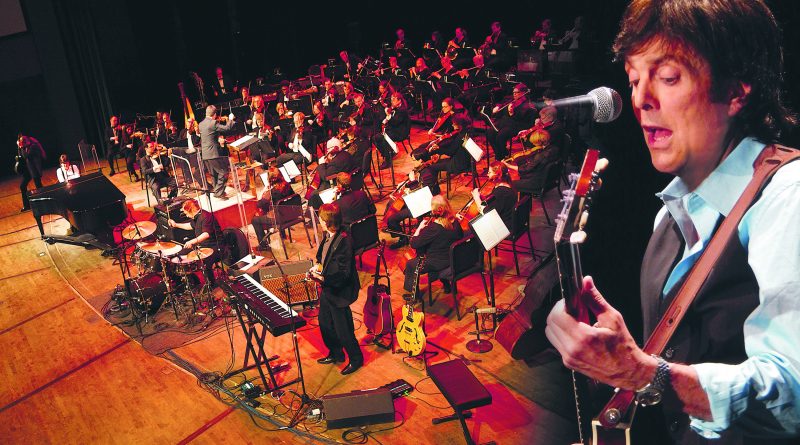 Fans of Paul McCartney (and Beatles’ hit songs), like you and me, can rejoice at the fact that Tony Kishman – Paul McCartney tribute artist extraordinaire – is bringing his talents to the Patchogue Theatre for the Performing Arts, courtesy of The Gateway, on Jan. 14.

END_OF_DOCUMENT_TOKEN_TO_BE_REPLACED 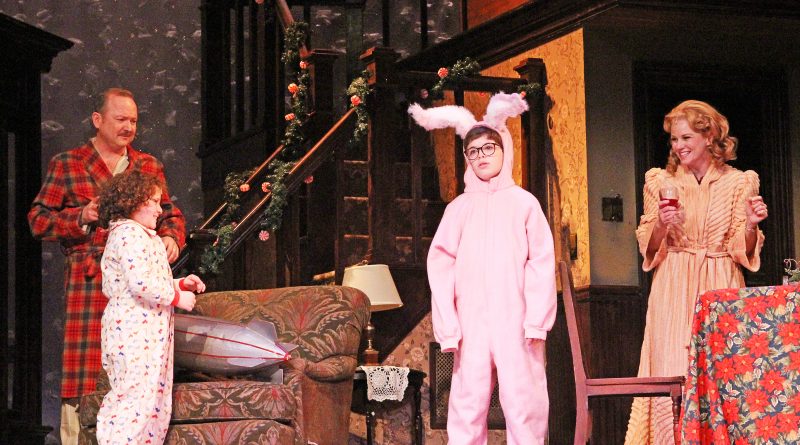 For me, it’s not Christmas day unless the house is bustling with people and the TV channel is set to the “A Christmas Story” marathon – for added background noise. So, if your holiday seems very similar to mine, you will want to take time out (just as I will) for “A Christmas Story,” presented live by The Gateway at the Patchogue Theatre for the Performing Arts, Dec. 20-27.

END_OF_DOCUMENT_TOKEN_TO_BE_REPLACED 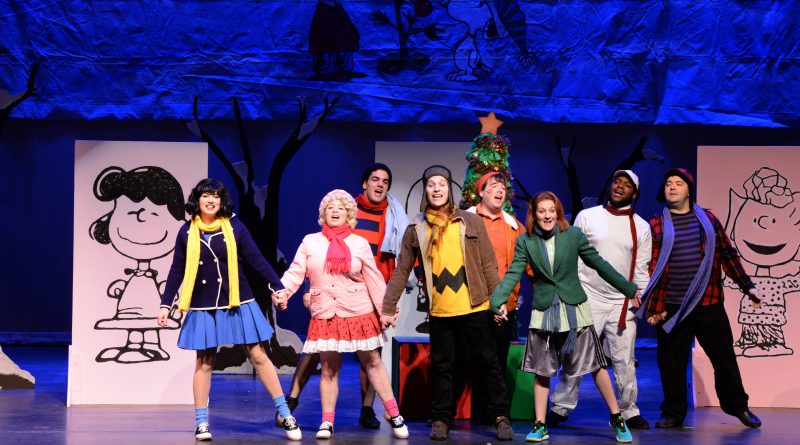 It’s the most wonderful time of the year, with Thanksgiving upon us and holiday music playing on the radio. In celebration of all that’s holly and jolly, Frosty (Nov. 24-Dec. 31), Rudolph (Nov. 25) and Charlie Brown (Nov. 26) are in town and ready to entertain the family — live.