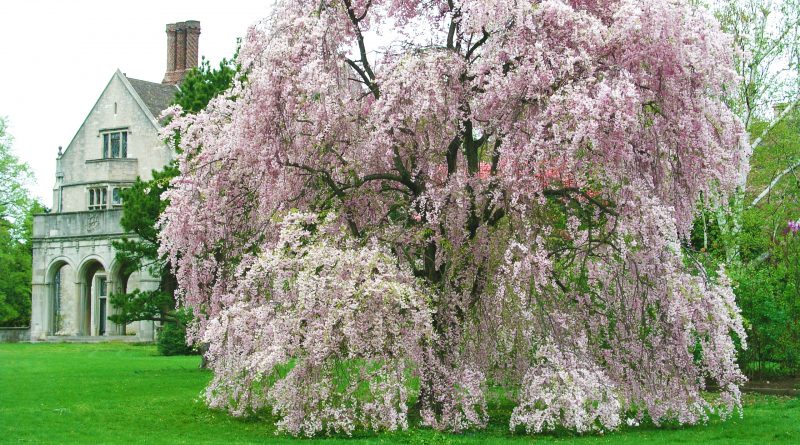 In celebration of National Arbor Day, a holiday that honors the importance of and encourages the planting of trees, Planting Fields Arboretum in Oyster Bay hosts its 31st annual Arbor Day Family Festival, April 29-30.

END_OF_DOCUMENT_TOKEN_TO_BE_REPLACED 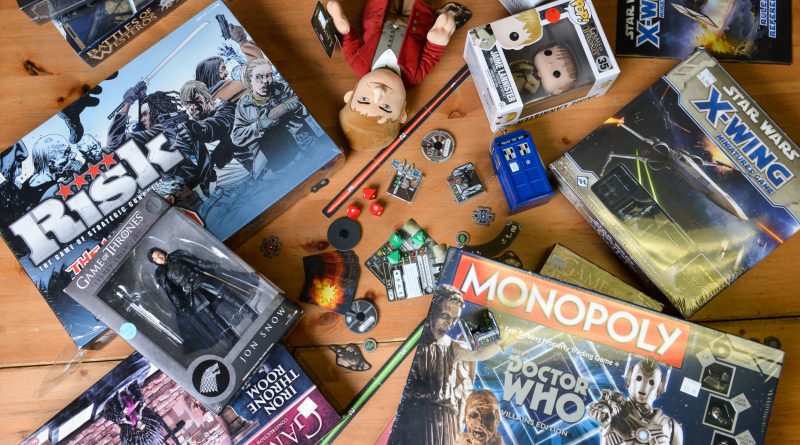 Science-fiction and fantasy fans, rejoice – everything you know and love will be contained into the Hyatt Regency Long Island in Hauppauge, on April 22 and 23, at the Long Island Geek Convention (or L.I. Geek for short).

END_OF_DOCUMENT_TOKEN_TO_BE_REPLACED 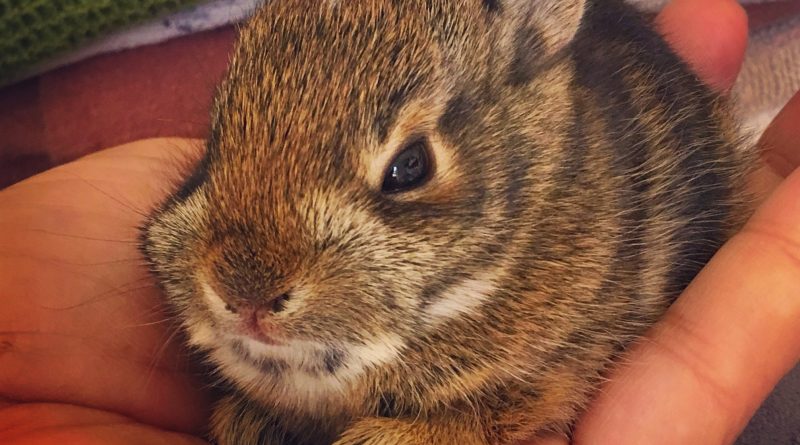 Now that it finally feels like spring (with temperatures steadily creeping into the 70s), it’s time to get outside and celebrate the season, as well as Sunday’s Easter holiday. This weekend, there are two activities that truly embrace this time of year.

END_OF_DOCUMENT_TOKEN_TO_BE_REPLACED 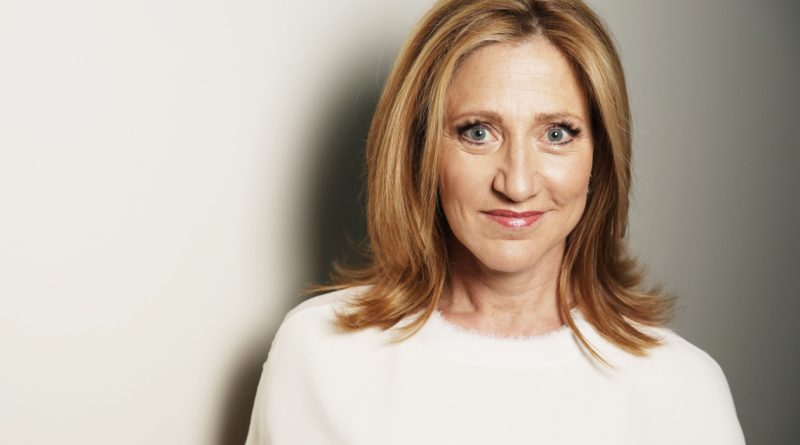 As a self-proclaimed movie buff, I always find indie films to be thought-provoking, and this Sunday, on April 9, I can enjoy one of the five classic films revisited this month – “Judy Berlin” – in Hamptons International Film Festival’s (HIFF) 25 years: 25 Films series. Released in 2000, this indie film is being screened at Sag Harbor’s Bay Street Theater.