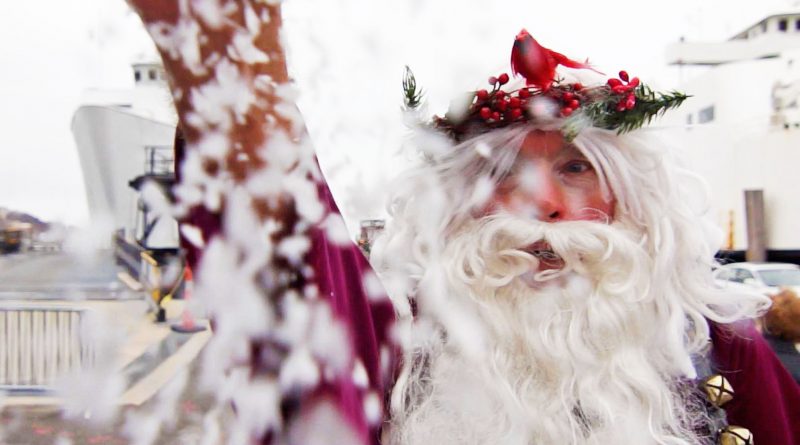 The spirit of a 19th-century London Christmas holiday comes to life with characters, like Father Christmas, the Dickens Mayor, Scrooge, the Town Crier and chimney sweeps, roaming throughout the Village of Port Jefferson, at the 22nd annual Charles Dickens Festival, Dec. 2-3.

Start your adventure at 11 a.m. with Dickens’ characters as they march in the opening parade on East Main Street to the Village Center for a ceremony at 11:40 a.m. Then, view the Dickens Village miniature display at the Friends of the Port Jefferson Free Library’s “Olde Book Shop,” and check out Mrs. Cratchit’s Colorful Christmas Crafts at Harbor Cove, as well as listen to “Scrooge: The Inside Story” by Mrs. Dilber at the Sail Loft; both offered in the Village Center. You can also enjoy the train layout at Tiny Tim’s Train Station at the Harbormaster’s Building.

And, since this is the Dickens Festival, you won’t want to miss out on Theatre Three’s 34th annual production of “A Christmas Carol,” presented at 3 p.m. and 7 p.m., on both days; the show runs through Dec. 30.

While there’s plenty of Dickens-esque fun to be had, there also Santa’s Workshop at the Drowned Meadow House, CookieLand at Danford Bayles Hall and Harbor Ballet Theatre’s “The Nutcracker” at the high school. A full schedule of activities can be downloaded at the website.

While an occasional “Bah! Humbug!” might be heard in the crowd here, a holiday attraction such as this could surely elicit an appreciation – in even the grumpiest of Scrooges – for this Christmassy moment in “our” time.