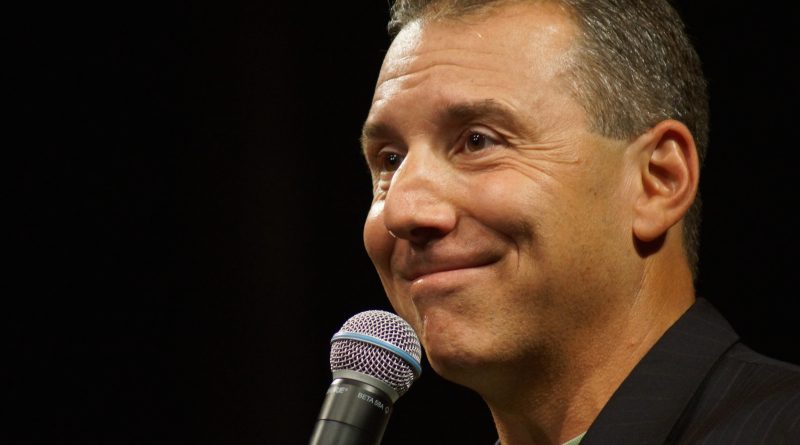 End your year in the most humorous and feel-good way with laughter at your pick of New Year’s Laughin’ Eve Comedy Showcases, back for their 11th year, all presented on Dec. 31.

The Suffolk Theater, 118 E. Main St., Riverhead. Ring in 2019 with dining, dancing and laughter at this historic theater, at a special edition of the New Year’s Laughin’ Eve Comedy Show. Along with stand-up performances by Talia Reese, Steve Lazarus and Rob Falcone, you can enjoy cuisines from Chef Noah and music by DJ Phil. The show begins at 8 p.m., with an After-Hours Dance Party (for 21 and over only) to follow at 10 p.m. Details/tickets: 631-727-4343. suffolktheater.com.