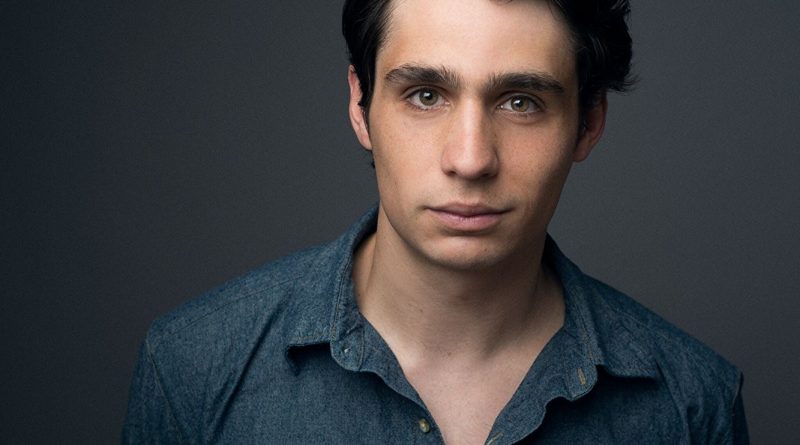 Bobby Conte Thornton, who made his Broadway debut as Calogero Anello in Chazz Palminteri’s hit musical “A Bronx Tale,” brings his solo cabaret show “Blame It On My Youth” to the Jeanne Rimsky Theater at Landmark on Main Street in Port Washington, on Oct. 19.

Accompanied by a four-piece band, Conte Thornton will perform a set list that includes familiar tunes by Nat King Cole, Alan Menken (who wrote the music for “A Bronx Tale”), and songwriting duo Pasek and Paul. Following the show, he will be joined on stage by special guest Palminteri.

On stage, Palminteri, who wrote and starred in both the 1989 play and the 1993 screenplay of the semi-autobiographical crime-drama, “A Bronx Tale,” and Conte Thornton will talk about their collaboration and relationship working together on the musical.

With grandparents from Manhasset, Conte Thornton’s show in Port Washington brings him back to a community which surely holds deep roots for him.

This one-performance show, which I think you would totally enjoy, takes place next week, so I’m putting my blog up early to give you time to get your tickets!