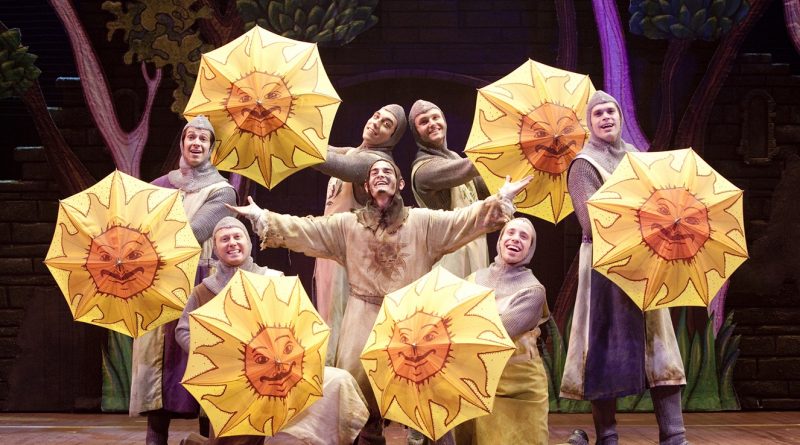 Fans of the 1975 film, “Monty Python and the Holy Grail,” which explores the not-so-pleasant circumstances of the Middle Ages, will all be super excited to know that Monty Python’s “Spamalot” is coming to the Tilles Center for the Performing Arts at LIU Post, Feb. 17.

Audiences can expect to hear songs like “Fisch Schlapping Song,” “Always Look on the Bright Side of Life,” and “His Name is Lancelot.” And, famous scenes from the film, like the killer-rabbit and the taunting Frenchmen, make their way to the stage version.

If you leave the theater laughing and singing the tunes, then “Spamalot” has accomplished its mission to entertain both new and old fans!