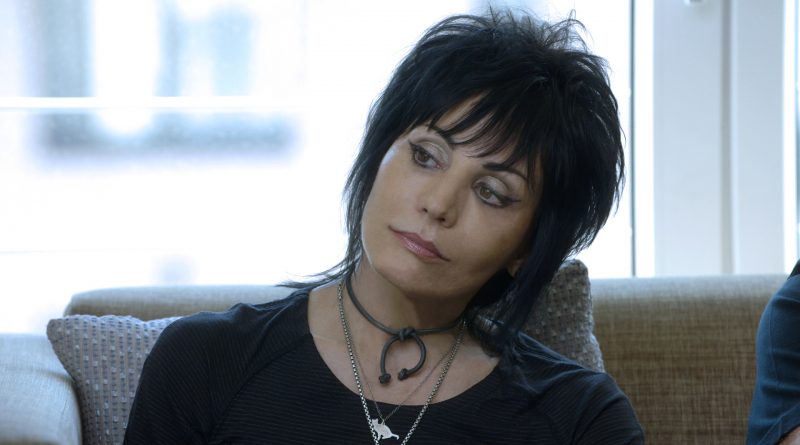 The fest launches on Sunday at the Bow Tie Squire Cinemas in Great Neck, with the screenings of “Supergirl,” starring Naomi Kutin (an Orthodox Jewish pre-teen girl who holds a world record in powerlifting), at 3 p.m.; and “Underfire: The Untold Story of Pfc. Tony Vaccarro” (a WWII infantryman and photographer), at 3:30 p.m. Following “Supergirl,” Director Jessie Auritt will join Kutin and her family for a Q&A. After “Underfire” is screened, Vaccarro will be present for a Q&A session, along with Director Max Lewkowicz and Producer Valerie Thomas.

On Nov. 11, the festival celebrates the 60th anniversary of the Oscar-winning Hollywood musical “Pal Joey,” starring Frank Sinatra, Rita Hayworth and Kim Novak. Sinatra’s granddaughter, Amanda Erlinger, will join in the Q&A following the screening. And on Nov. 12, the LI premiere of “Dare to Be Different,” a film centering on WLIR 92.7, the LI radio station that helped launch the careers of U2, Depeche Mode, Duran Duran and other 80s favorites, is being shown at Soundview Cinemas in Port Washington, at 5 p.m. Artists and DJs who are featured in the film will participate in the Q&A that follows.

Many filmmakers and special guests are scheduled to attend the festival, and events, like a Hummus Taste-Off (following the film “Hummus! The Movie”), will be held. For a full schedule of films and details on tickets, events and more, visit the festival’s website.

This festival is a hot ticket for local film buffs, and there’s no better time than now to cozy up inside to catch a few award-winning films.

Films are to screen at: